Back to the top

Taor waterfalls are a natural monument located in the western part of Serbia, the Valjevo Mountains massif, at the foot of the Povlen mountain. Taor waterfalls erupt in the village of Donji Taor, where they flow into the river Skrapež, a tributary of the West Morava. 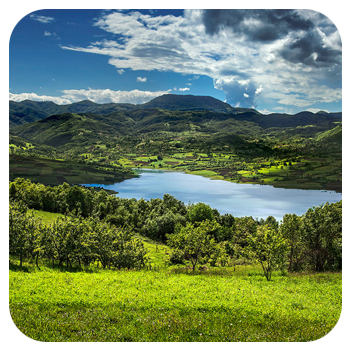 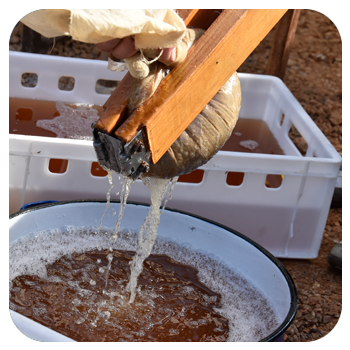 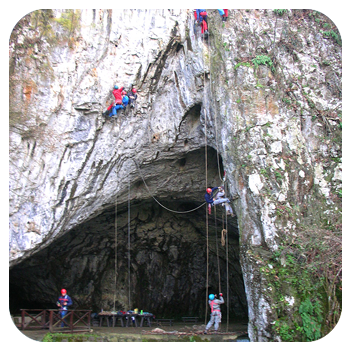 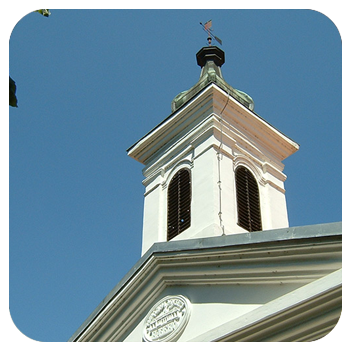 WHAT TO SEE IN VALJEVO?

Valjevo is a modern city, but also a city of rich history, tradition and culture. This is evidenced by the preserved city center with administrative buildings, public institutions and cultural monuments, the building of the National Museum and Valjevo High School, galleries, Grand Hotel, walking zones and old shopping streets, small squares and parks, numerous monuments, Kolubara quay.

Valjevo and its surroundings have significant tourist potentials, primarily when it comes to mountain, spa, recreational, religious or adventure tourism. We would highlight the Maljen mountain with the famous Divcibare plateau, which is the most popular. The whole range of Valjevo mountains attracts fans of off-road vehicles, cyclists, fans of canyoning and speleology, while the river Gradac is one of the most popular for fans of sport fishing ( fly fishing) in this part of Europe. 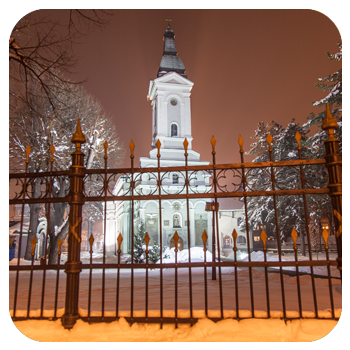 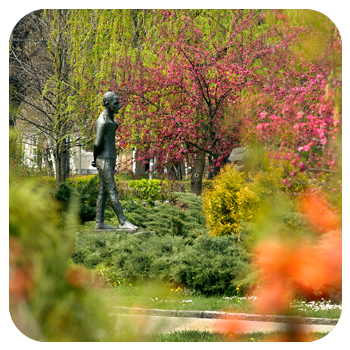 TOURIST ORGANIZATION OF THE CITY OF VALJEVO